It is with great pleasure that the Independent Living Resource Center San Francisco (ILRCSF) announces the establishment of an annual fund designed to foster grassroots disability rights activism in California. Our esteemed Executive Director, Herb Levine, is retiring after more than 30 years of visionary leadership in the Independent Living Movement and we want to honor his legacy of service by making a sustained commitment to fostering grassroots projects that and are in line with our mission of working to ensure that people with disabilities are full social and economic partners, both within their families and in a fully accessible community.

Projects must be California-based

Applicants must submit a 1-2 page letter describing their proposed project, a short statement about their involvement in the IL Movement, and a detailed budget of up to $1,500.

Individuals with connections to Independent living Centers throughout California are strongly encouraged to apply, though applicants with no affiliation to an ILC will still be considered.

All applications must be received, annually, by July 9th, Herb’s birthday.

Winners will be announced, annually, on the anniversary of the Americans with Disabilities Act,
July 26th.

The establishment of the fund was made possible by a generous donation, and will need to be sustained by donations made to the Herb Levine Legacy Fund. We hope you’ll make it a part of your annual gift budget to contribute to this exciting fund.

Both applications and donations may be mailed to:
ILRCSF
RE: The Herb Levine Legacy Fund
649 Mission St, FL 3
San Francisco, CA 94105
Posted by Amber DiPietra at 2:22 AM 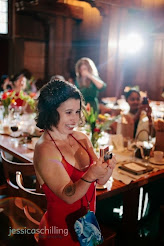 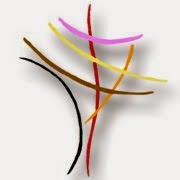